I've really been trying to get a lot of work done on the 2014 Pirate Radio Annual over the past two months, so I've fallen behind with things like updating the blog and pirate listening in general. But it's Halloween week, so I thought it'd be a good idea to post loggings and also do some work by the radio. It's been a good evening so far!

Witch City Radio: 6918.8, 10/27, 0053+ Very nice signal with spooky House of Usher story. I had the e-mail address and Belfast mailing address clearly. Said it was time to pack up the equipment & go for another year. Halloweenish-sounding announcer at end.

I listened to the Old-Time Radio unid last night for about an hour, but I missed the other stations

Back at home with my own receivers (primarily the R8, but also the R-5000)

Great day for SSTV. Lots of images from different stations and countries. 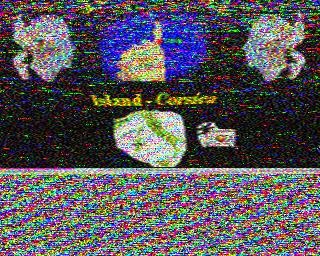 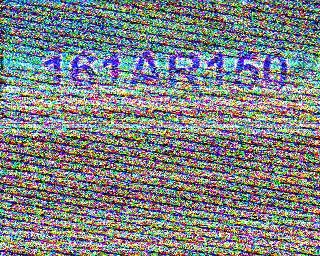 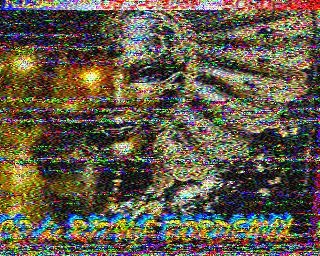 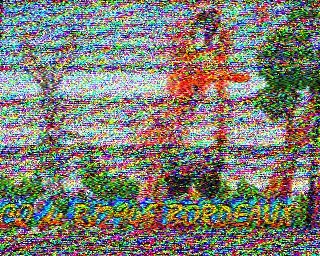 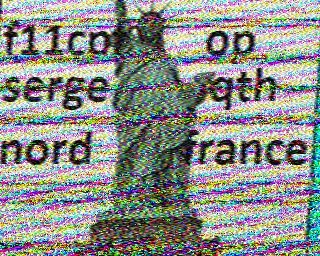 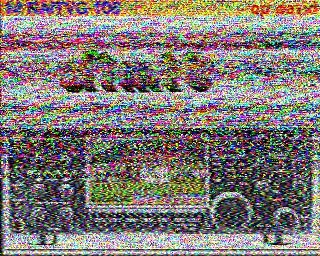 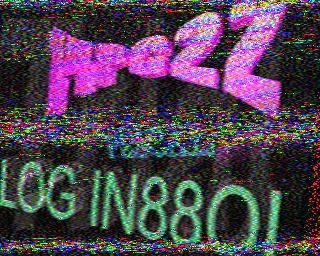 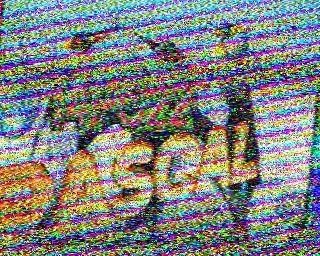 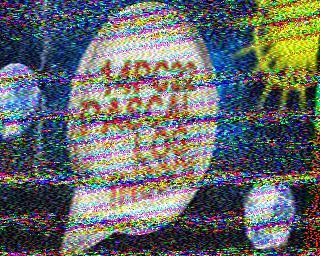 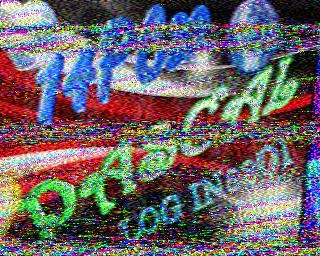 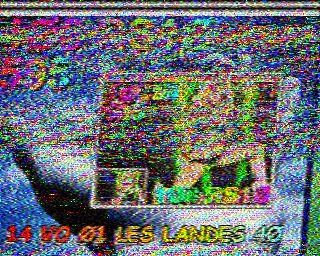 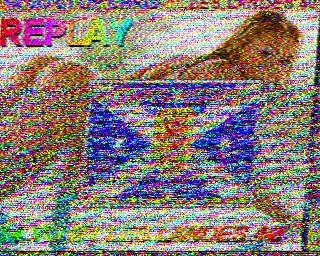 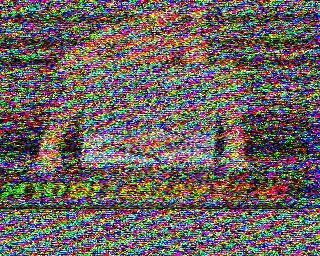 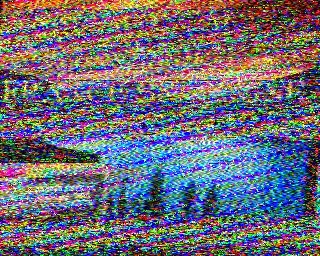 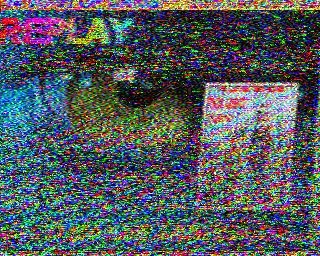 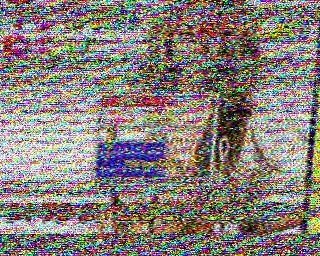 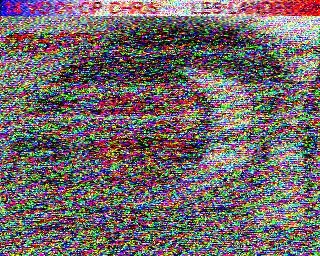 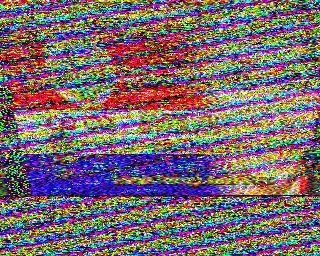 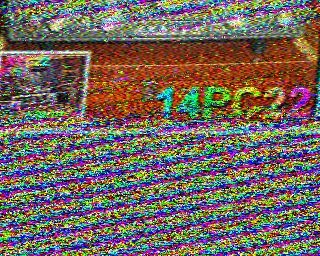 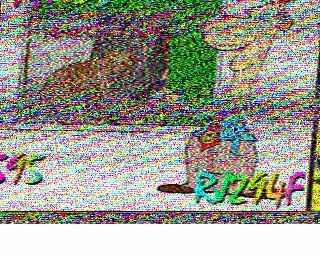 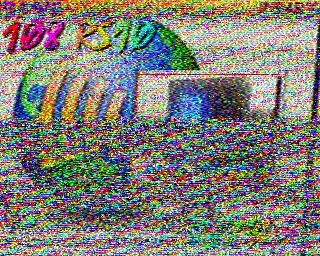 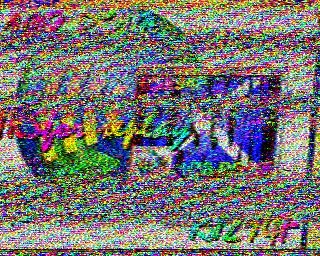 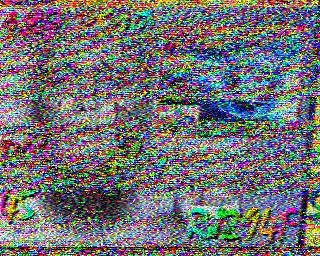 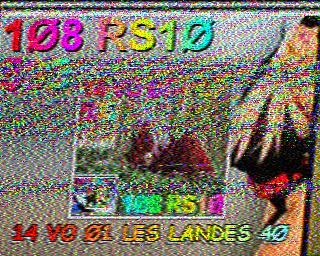