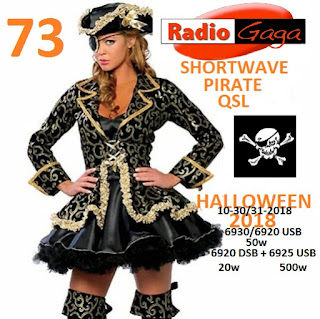 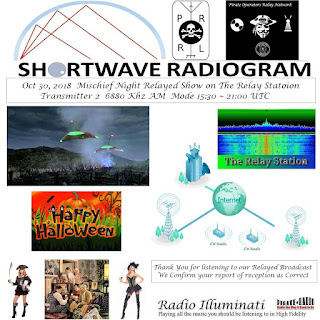 Thanks to Ion Radio, Radio Ga-Ga, and Radio Illuminati for the recent eQSLs! I'm not including the Ion Radio one here because it's a duplicate (except for details) of one I just posted a couple of days ago.
Posted by AY at 1:43 PM